18th August 2017: The European Hockey Federation and the KNHB have organised a Youth Leadership Festival to coincide with the Rabo EuroHockey Championships 2017 in Amsterdam. The event focuses on youngsters who are active within their own federations, are aged 16 to 26, and are involved in coaching, umpiring, event management, club management and communications.

The participants were nominated by their own national hockey associations because of the outstanding contributions they have already made to the sport. The theme of the event is ‘Let’s give youth a voice’ and the programme is made up of inter-cultural and management workshops.

The participants had already presented their own hockey development projects to the rest of the group and six finalists made second presentations to an audience of hockey dignitaries. Cedric Vermeiren, an 18-year-old from Belgium, was declared European Youth Hockey Leader 2017 and was presented with the winner’s cup by EHF chairwoman Marijke Fleuren.

Vermeiren is an active trainer at his club Royal Victory in Antwerp. He trains boys aged 13 and 14 and well as para-hockey players. ‘Victory started a para-hockey team six years ago because we believe people with an intellectual disability want to play sport and have a right to play hockey. I watched them training one day and immediately offered my support to the project founder.’ 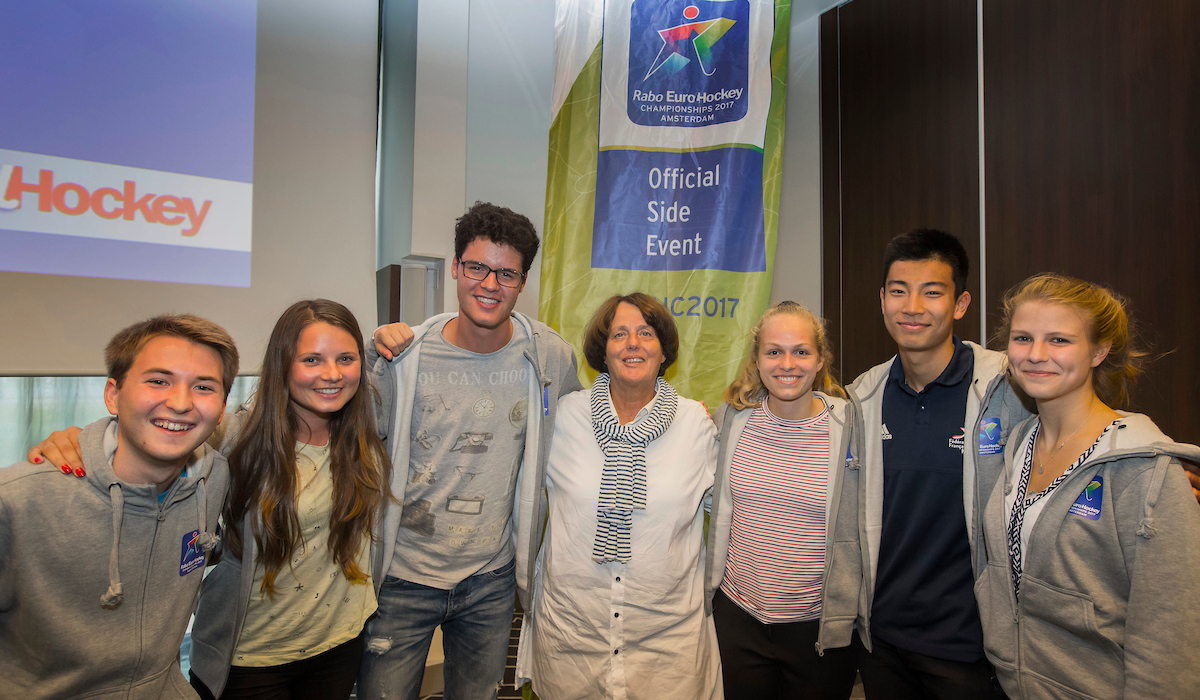 Since then, Vermieren has given an hour’s training to the para-hockey players every Wednesday and takes part in the socialising before and after the session. ‘In the four years I have been doing this, the players have become my friends,’ he says. ‘I’ve actually changed my plans to study criminology because it would have meant moving to Louvain and I would not be able to train the group any longer.’

Vermieren believes more should be done to boost the position of para-hockey within the wider sport. ‘But then, this week I spoke to people from different countries who sometimes find it hard to get a ‘normal’ team together, let alone a para-hockey team. But my dream would be for every club to have at least one para-hockey team and we could then have a real competition. That is what my team dreams of too. They watch their heroes playing a match and then they think “I want to do that too”.’

Clubs that have their doubts about setting up a parahockey team should just get on and do it, he says. ‘People often say that it will be difficult or the like, but it really isn’t. It’s just about playing hockey. The only difference is perhaps you need more patience. It takes more time to learn simple skills. But it is great fun to do. And I can’t wait to see my mates at Victory again after the summer.’ 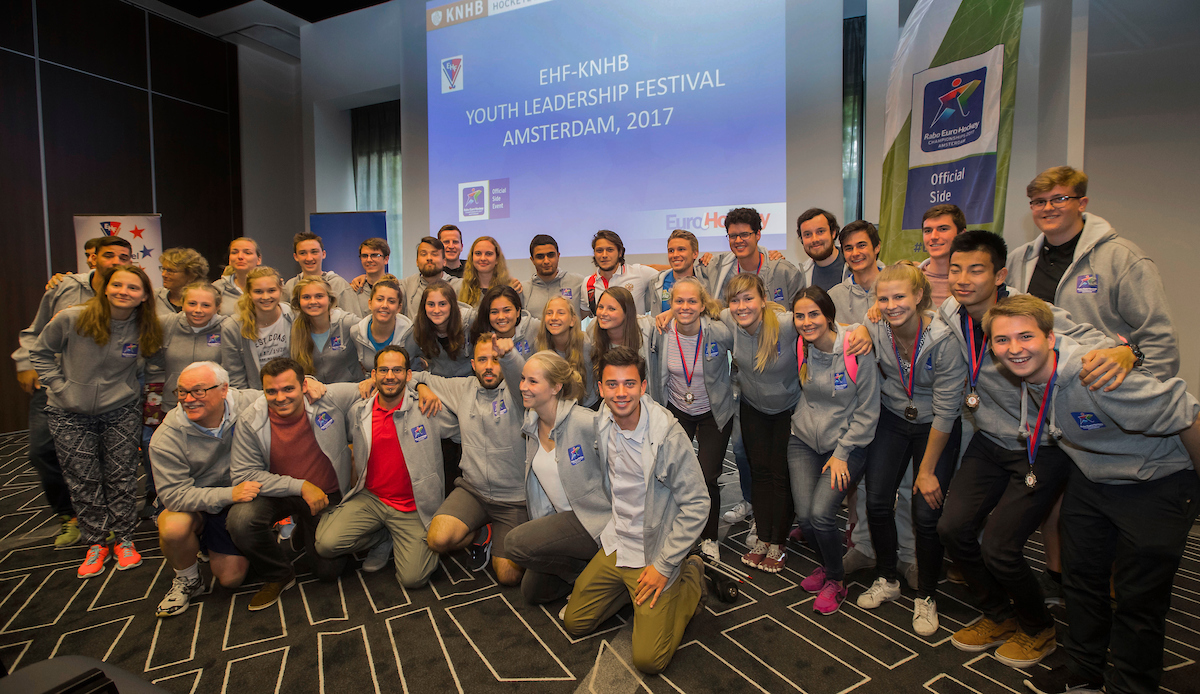